To share your memory on the wall of Daniel McPherson, sign in using one of the following options:

Following his years of service he worked as a logger, farmer, machinist, crane operator in construction, and a skilled carpenter. During his retirement, he enjoyed being a heavy equipment operator, spending time in his brother’s garage, and had a special passion for being in the middle of a field on a tractor haying with his family. Danny was a handy-man and Jack of all trades who was called upon to build or repair anything his family or friends needed.
Pride in his pickups (he especially loved his black GMC’s), camping, bean hole beans, his wheeler, morning coffee chats, were a few of his favorite things. Later in life he also became famous for baking his delicious puff pastries and pineapple cake.

To send flowers to the family or plant a tree in memory of Daniel McPherson Sr., please visit our Heartfelt Sympathies Store.

Receive notifications about information and event scheduling for Daniel

There are no events scheduled. You can still show your support by sending flowers directly to the family, or planting a memorial tree in memory of Daniel McPherson Sr..
Visit the Heartfelt Sympathies Store

We encourage you to share your most beloved memories of Daniel here, so that the family and other loved ones can always see it. You can upload cherished photographs, or share your favorite stories, and can even comment on those shared by others.

Posted Aug 17, 2020 at 12:16pm
So very sorry for your loss 😢 Danny was one of the best!! I’m sure he will be missed greatly..he always had a smile on his face ❤️ Josanne
Comment Share
Share via:
DE

Posted Aug 16, 2020 at 03:41pm
I HAVE BEEN FRIENDS FOR LONG TIME HE IS A GOOD MAN WHEN i first ssw it was at the camp ground we were talking what he did and what i did for work i will miss him he had a good even flow called Bill on Fri he told me about Dan Dott if you need to talk just call us love DAVID &LI N
Comment Share
Share via:
S 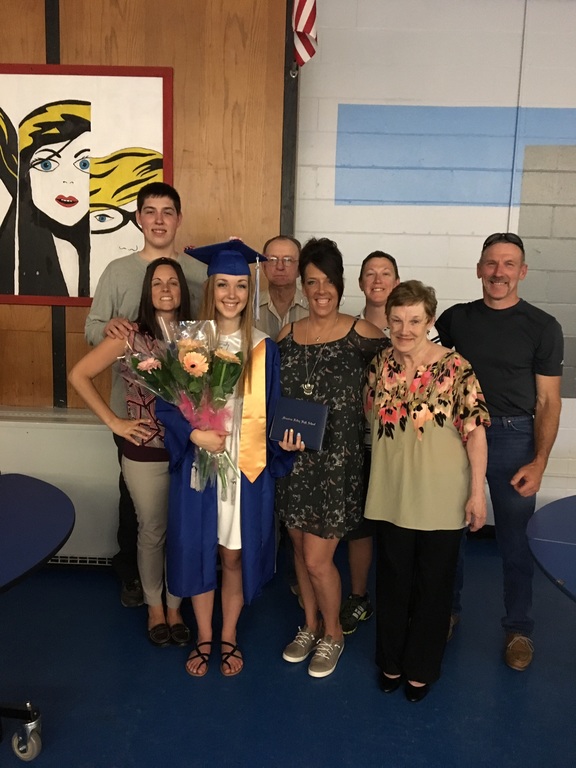 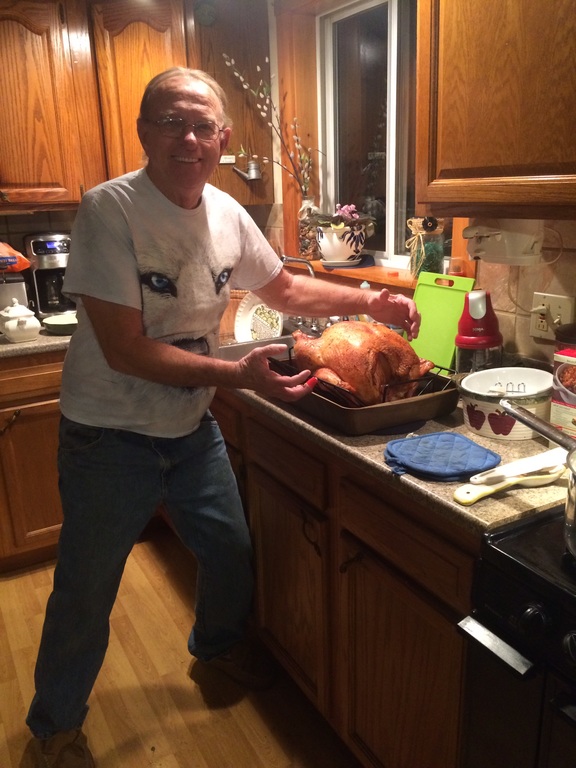 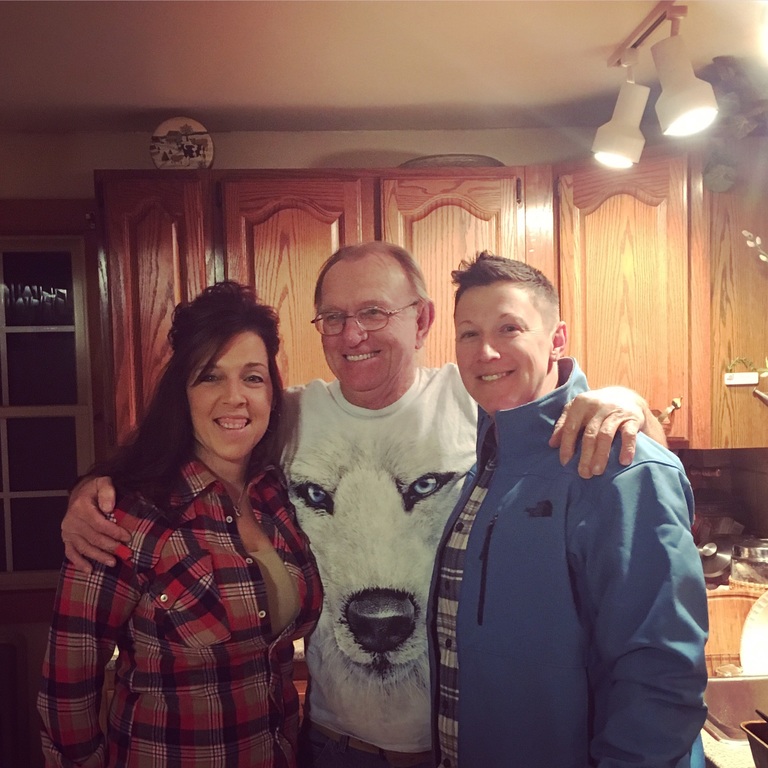 Posted Aug 15, 2020 at 09:33pm
Such a very nice man. Met him in the Eagles club. He and Donna would come in and dance the night away. My deepest condolences to the family. Mary L. MacDonald 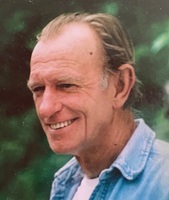 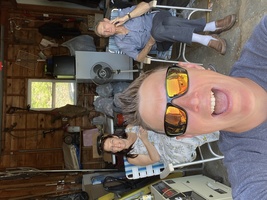 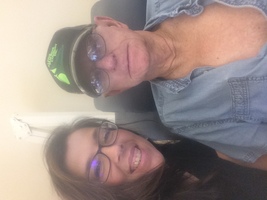 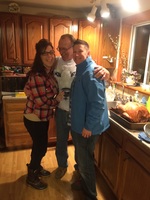