To share your memory on the wall of Peter Grindle, sign in using one of the following options:

To send flowers to the family or plant a tree in memory of Peter Grindle, please visit our Heartfelt Sympathies Store.

Receive notifications about information and event scheduling for Peter

There are no events scheduled. You can still show your support by sending flowers directly to the family, or planting a memorial tree in memory of Peter Grindle.
Visit the Heartfelt Sympathies Store

We encourage you to share your most beloved memories of Peter here, so that the family and other loved ones can always see it. You can upload cherished photographs, or share your favorite stories, and can even comment on those shared by others.

Posted Oct 15, 2020 at 04:46pm
The memories I have of my daddy are so special in so many ways... being the baby of the family gave me a special relationship with him... I was definitely daddy’s little girl. He had so much wisdom to impart and I’ve always been so proud of him! I wish there had been more time. More time before the disease changed his day to day life and more time even after to love and learn from him. I have fond memories of all the times we spent outdoors hiking and swimming and taking walks etc. I wish now I had listened to those Latin plant names more. I loved that when I was little every night he would pray with me and give me butterfly kisses and in the mornings we would have quiet breakfasts before anyone else got up. Once when pouring out my Cheerios a mouse fell out of the box! I remember he was getting ready to leave for work and was putting on his shoes. I wanted to keep the mouse as my pet but a shoe got to it first. Lol I miss him so much
I’m happy to say that even though Alzheimer’s took a lot from our family the time we spent caring for him gave many happy memories as well. For a while he carried around an imaginary fuzz ball and would “hold” it till he could give it to me or my mom.. no one else.. I loved that when I would get down he would give me his “fuzzy”. Even though he couldn’t communicate the way he did before ( he was so articulate) he always had a way of cheering you up and teaching you important lessons.
I look forward to the day we meet again and to introduce him to his son in law. A man I found to be so much like him. I hope we make you proud daddy and I’ll miss you till then.

The photo I have included is of his message to me in my senior year book.. penmanship as normal lol 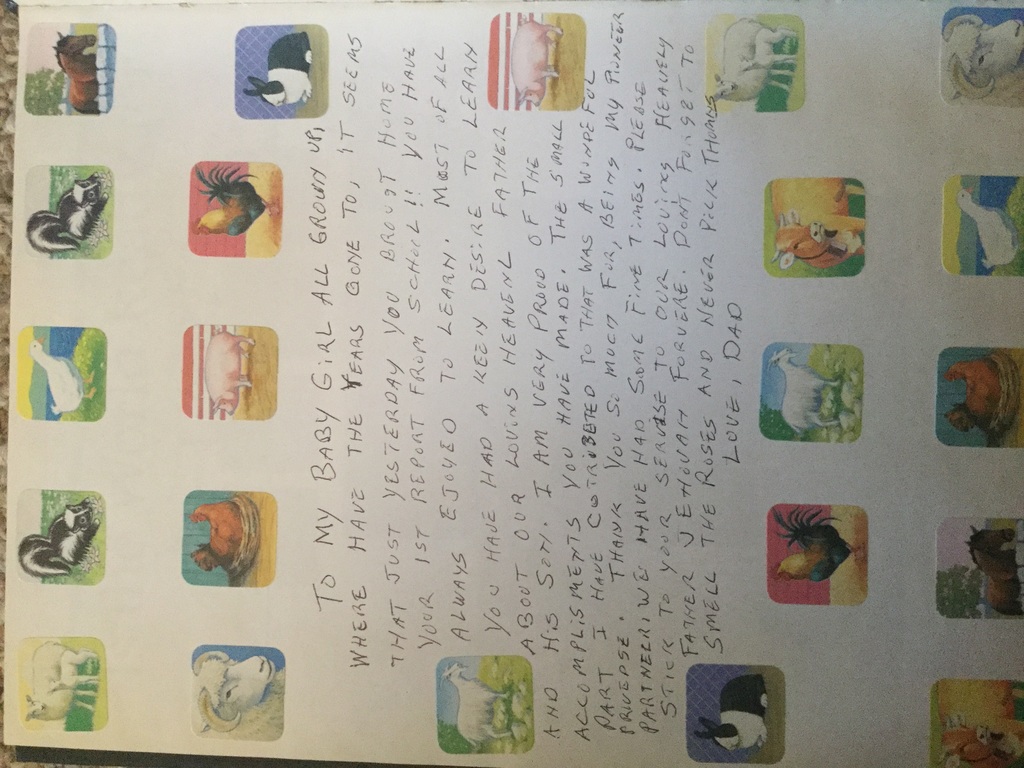 Posted Oct 13, 2020 at 10:14pm
How do you say goodbye to the man who fathered you? I've been pondering this for several days now. The conclusion I have come to is, you don't! He will live forever in our memories.

The older I get, the smarter my dad becomes. The sage comments he made to me in my youth didn't make sense then. I thought he was daft and didn't understand how life was in those modern times. One of the little gems he told me was "Son, life is what you make it. If you want to be miserable you will be. If you want to be happy you will be." . No truer words have been spoken.

I never appreciated the sacrifices he made for me daily. How he would get up at 4 or 5 A.M. to go work and still make time to play a game of basketball when he got home. Many times this was after being up late the previous evening helping someone in the congregation who needed counseling. Sometimes this only allowed him a few hours sleep, because the session lasted into the wee hours of the morning. Now that I am a dad, I know what it is like to be dead tired and still fulfill my daughter's wishes.

I recall those joyous times fishing. How we would stay for just one more cast to catch that big lunker of a trout. Then getting home after dark to face mom, who was waiting supper on us.

No dad. I will not say goodbye! You will live on in my memory and be passed on to the next generation through my daughter. For you see I am my father's son and I am sharing your sage thoughts and life experiences with her. I love you and always will!
Comment Share
Share via:
AR 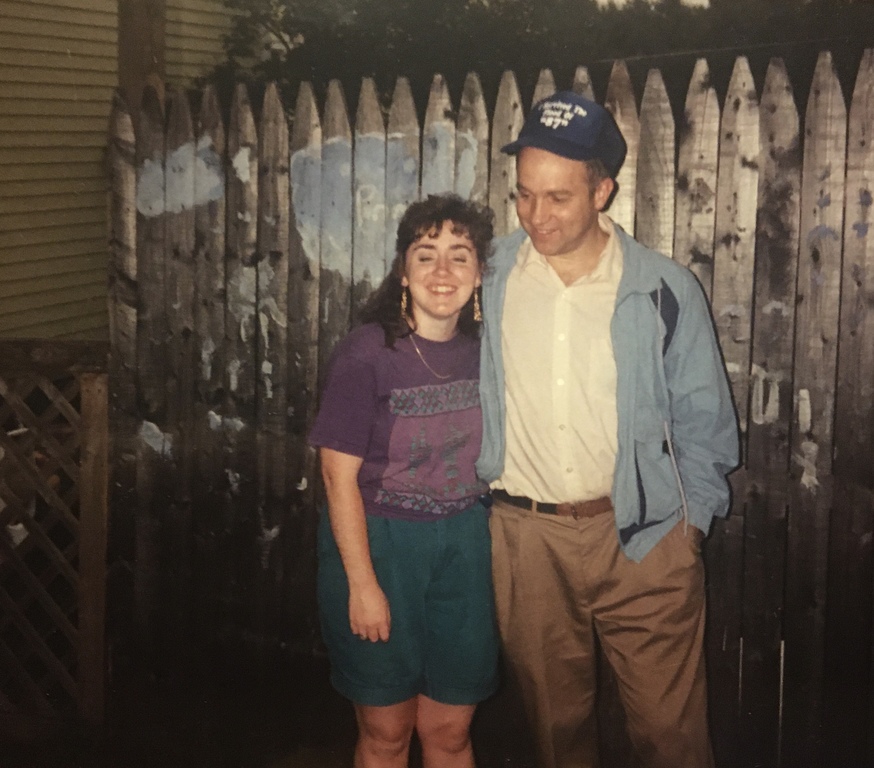 Posted Oct 13, 2020 at 07:12pm
Peter was my loving farther (Amy Ryerson). His knowledge of nature especially plant life was amazing. He passed this on to his children and we have passed it down to our children. He was a loving and humble man. He devoted his life to others.
He had a great sense of humor. I remember him and Pelly going back and forth with puns when she came for dinner at our house.
My fondest memories were the fishing trips he took with each of us kids. I also loved fiddleheading, picking berries or taking hikes. He often took us swimming. He would wait patiently for us even after many attempts to get us to leave. We would go under the water and pretend that we could not hear his calls.
He be missed greatly.

Posted Oct 09, 2020 at 01:27pm
David and Rebekah Faucett
Becky and I have known Peter since we both moved to Farmington in 1973. We enjoyed working with him during the years he was the sheathing overseer on quick build Kingdom Halls. He was definitely a hard worker. I served with Peter for almost eighteen years on the elder body. We also remember the trip we took to tour Fort Western in Augusta. Peter had an amazing knowledge of the flora and fauna of Maine.
Our favorite story that Peter used to tell (and we could never do it justice) was when he and Marshall Parker were secretly making dandelion wine in the basement of the building where Marshall and Margaret had an apartment. His recounting was as good as any that Marshall Dodge (Bert and I) could tell. They got to laughing so hard that they were afraid Marshall's landlady would hear them. Raisins were involved in the process and one would keep plugging up the works. When it finally dislodged Peter would say: "Well Marshall, she passed another one."
He will missed.
Comment Share
Share via: 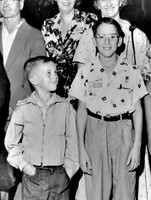 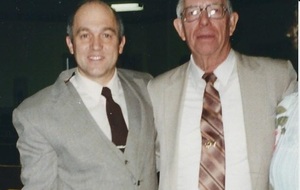 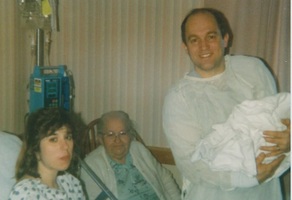