To share your memory on the wall of Kenneth Targett, sign in using one of the following options:

To send flowers to the family or plant a tree in memory of Kenneth Targett, please visit our Heartfelt Sympathies Store.

Receive notifications about information and event scheduling for Kenneth

We encourage you to share your most beloved memories of Kenneth here, so that the family and other loved ones can always see it. You can upload cherished photographs, or share your favorite stories, and can even comment on those shared by others.

Posted Sep 08, 2020 at 07:53pm
I was a neighbor and friend with Ken from kindergarten to high school! Those early developmental years are so important and always remembered! We biked, hiked, built buggies, went to the fair, shared a birthday, played, got in trouble, grew up and did so many more things together that I will never forget Ken. I know he is driving something with a loud exhaust and a big block and smiling from ear to ear! Sincere condolences to Helen, Heather, Erin and all his family! I will miss my friend!
Comment Share
Share via:
SH 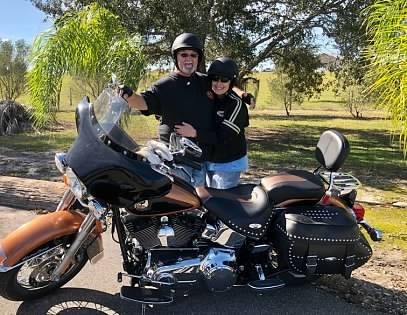 Posted Sep 03, 2020 at 10:47am
Your Canadian Jay's showed up this morning. I held my hand out and the largest of the flock came and sat on it for awhile. I miss you so much.
Comment Share
Share via: 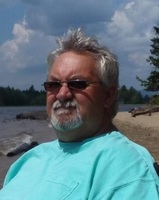 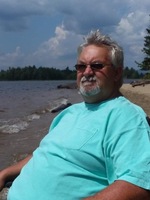 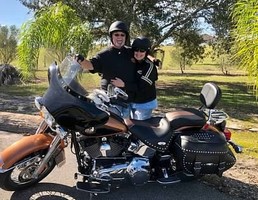