To share your memory on the wall of Frederick French, sign in using one of the following options:

To send flowers to the family or plant a tree in memory of Frederick French, please visit our Heartfelt Sympathies Store.

Receive notifications about information and event scheduling for Frederick

There are no events scheduled. You can still show your support by sending flowers directly to the family, or planting a memorial tree in memory of Frederick French.
Visit the Heartfelt Sympathies Store

We encourage you to share your most beloved memories of Frederick here, so that the family and other loved ones can always see it. You can upload cherished photographs, or share your favorite stories, and can even comment on those shared by others.

Jeanene ,Neal and family sent flowers to the family of Frederick French.
Show you care by sending flowers

Posted Oct 22, 2020 at 04:32pm
Uncle Fred was a kind, gentleman with a beautiful soul. It was an honor to know him. Love lasts long after we leave this earth.
Blessings to those that will miss him everyday; I send prayers for peace. Love & Light, Lynn Kuligowski-Sersen & Family
Comment Share
Share via:
JF

Jeanene ,Neal and family purchased flowers and planted a memorial tree for the family of Frederick French. Send Flowers

Posted Sep 16, 2020 at 07:44am
Uncle Fred was a wonderful man with a great sense of humor. His zest for life will live on in all who knew him. I have many fond memories of Uncle Fred.
Comment Share
Share via:
FF

he would love that a tree was planted in his name. Thank you for the thought. He certainly had a zest for life. was outside snowblowing all last winter at 89! Hope we all have the chance to see as many years ourselves.
LF 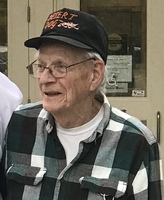 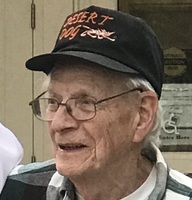 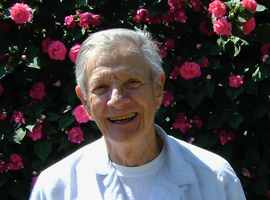 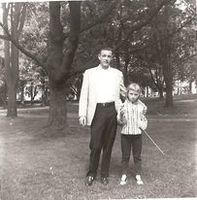