To share your memory on the wall of Daniel Taylor, sign in using one of the following options:

To send flowers to the family or plant a tree in memory of Daniel Taylor, please visit our Heartfelt Sympathies Store.

Receive notifications about information and event scheduling for Daniel

We encourage you to share your most beloved memories of Daniel here, so that the family and other loved ones can always see it. You can upload cherished photographs, or share your favorite stories, and can even comment on those shared by others.

Posted Nov 07, 2020 at 10:36am
It's so sad to have to say goodbye to Danny, but it would be selfish to want him to stay beyond that which was God's will. Each of us in time will meet our maker, and I for one, pray it is with the calm and peace with which his children sent him. You were loved by many Danny, and will never be forgotten. I have thought of you many times in the last few days, and I'm glad we became friends and not just cousins. I cherish the memory of you singing Little Rosa as a little boy at Uncle Charlie and Aunt Ruth's farm. We had many good times at Mom's .... one in particular was when you sang, 'I Don't Wanna Cry' by Larry Gatlin. I begged you to sing it time and time again and thought you did a much better job covering it than Mr Gatlin. I remember telling you about George Strait's, 'This Is Where The Cowboy Rides Away', and liked it when you told me you would check it out. A lot of memories surrounding music, and now dear cousin you are among the Greats. I will look forward to seeing you and all those who passed before us again one day. Until then, rest easy .... 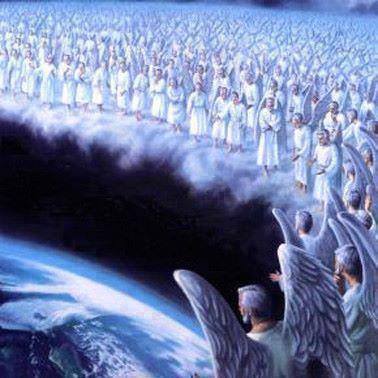 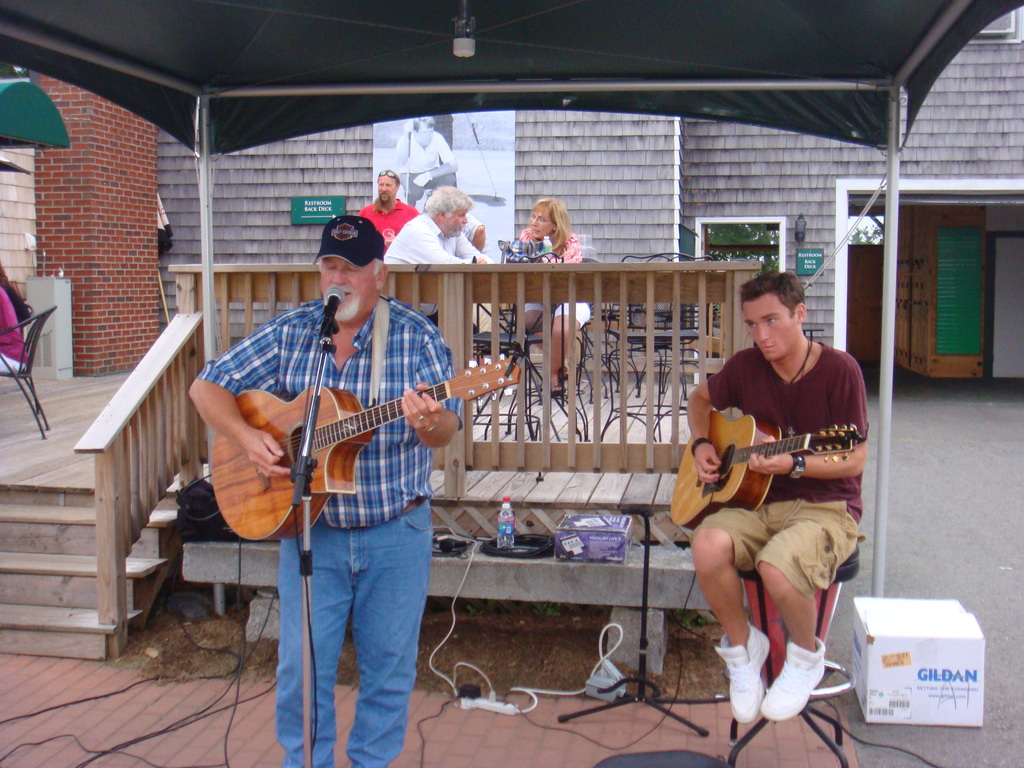 Posted Nov 06, 2020 at 09:51am
Danny worked with my brother Jody for years. Some time ago I bought a couple of old metal lawn chairs at an antique shop. They were rusted and in really bad shape. Jody owned and had sold and missed an antique Corvette and an Antique Impala. I wanted him to have a momento of the cars so I brought the chairs to Danny. He researched the original paint, did all the "body work" and he transformed those chairs into an antique Impala and an antique Corvette. Absolutely beautiful and one of a kind works of art! Artistic vision + incredible skills + creativity + a passion for putting a smile on the face of his friends and family. That's the Danny I knew. I thank him for creating a lasting memory for the Therrien family. He'll be missed. My condolences to his family and friends. - Dana Therrien
Comment Share
Share via:
PF

Posted Nov 06, 2020 at 07:05am
Remembering Danny with love, laughter and music...wishing you peace and comfort in the days ahead. With love, 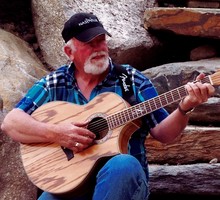 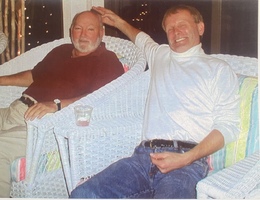 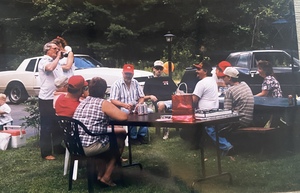 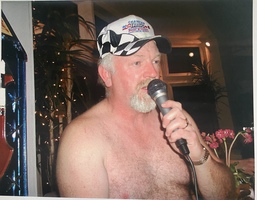